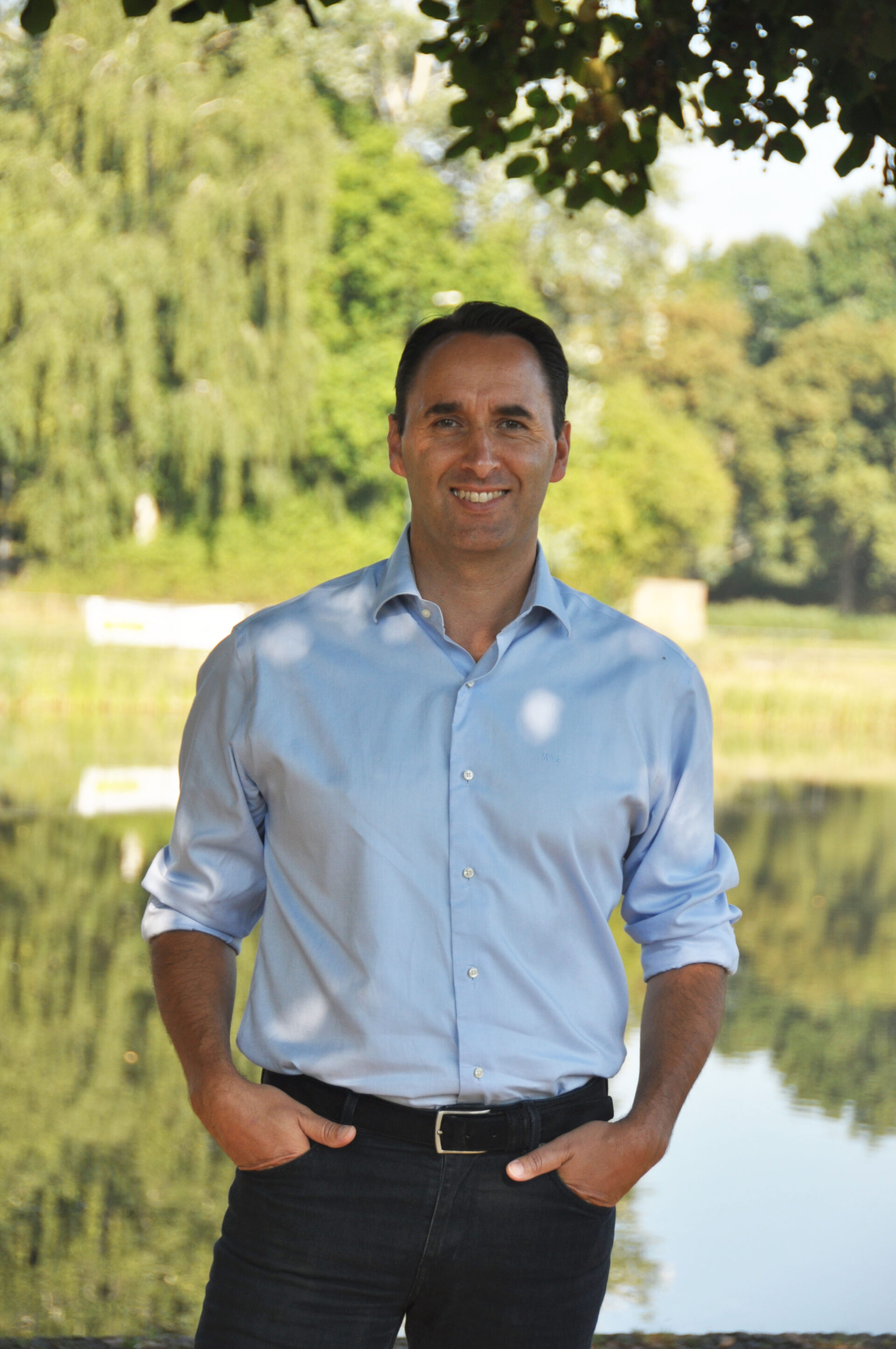 Jellow is a market breaker in the human resources arena, filling the gap between high-end recruiting agencies and low-end freelance markets. This relatively new startup provides several interlocking services to companies, institutions and organizations. Firstly, Jellow provides a client with a solid database of its own existing pool of freelance professionals.

Secondly, it connects all such freelancer databases with all clients. Thirdly, Jellow coordinates the screening of freelancers and adds new ones, as well. Currently, over 400 A-list companies already use Jellow, together with 4,000 plus freelance professionals in the collective database.

Olivier – pronounced “the French way” – is in his fourth week as a commercial director of Jellow. As he explains: ‘At Catawiki, my previous employer, I was more than satisfied with my position, the challenge and my achievements. However, I missed elements from sales I had enjoyed so very much.

This is not to detract from Catawiki in any way, but just a matter of a different kind of business model than the one I worked in before. This yearning did not go away, so we parted in a friendly way.’

Sitting at home, reading a story on Jellow in the newspaper triggered Olivier to phone them. There was no vacancy. But, after several long meetings over coffee with the founders, talking about business models but not about a specific job, they decided to join forces.

But being a child I asked lots of questions and we talked a great deal about her profession: sales.

In his own words, Olivier was shaped by his modest background. ‘My parents divorced when I was still a baby. So, my mother had to earn her own living. After several years of hardship, she managed to land a job as a sales representative for a pharmaceutical company. When school was out, she would pick me up and I would accompany her during work. I stayed in the car while she visited each pharmacy. But being a child I asked lots of questions and we talked a great deal about her profession: sales. ’

‘The initial hardship and that experience have made me into who I am today. We often had financial problems and could not afford to take anything for granted – instead, we had to fight. As a result, I am a very driven and competitive person. I have to excel at everything. Losing has never been a strong point of mine. And sales is my passion.’

I have to excel at everything. Losing has never been a strong point of mine. And sales is my passion.

Asked for his management guru, Olivier says the rational-emotive therapy (RET) he took was a revelation, more than all the books on management in the world could offer. ‘When you are driven the way I am, you always have a lot of emotions, and also inadequate reactions. I know for a fact this has cost me a few career steps in the past.

RET has taught me to avoid “the red zone” of heavy emotions, to keep calm and accept other people’s opinion.’ This has grounded him in ways he was not.

Found the vibe at Jellow

So, did he find the hustle and bustle of sales he was missing? ‘Yes, indeed. The size of a company does not interest me at all. What does is “the vibe” of the company and that of sales. Talking with clients about their needs and wishes, trying to satisfy them as well as possible.

By the end of this year, I will have had my first one hundred days at Jellow. I will measure success in 2016 by the degree we will have achieved the goals agreed upon with our 500,000 euro investor NOM, the investment and development agency for the North Netherlands.

The size of a company does not interest me at all. What does is “the vibe” of the company and that of sales.

Next year, I expect we will continue to grow and reach almost two times the volume of freelancers before summer. I want to expand our company as the exclusive network it is, and build on the quality, accountability, openness and transparency, cost-efficiency and taking care of business which characterize Jellow. 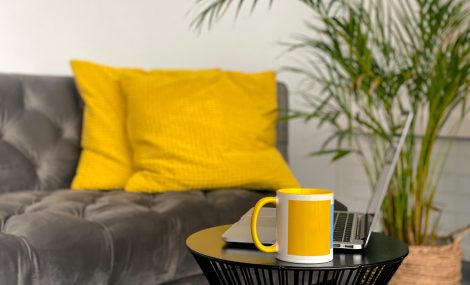 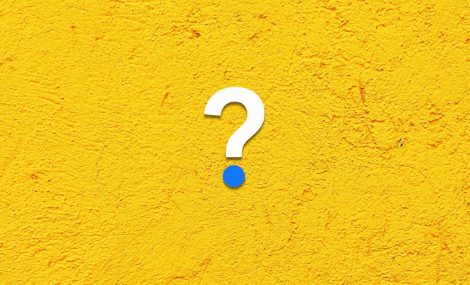 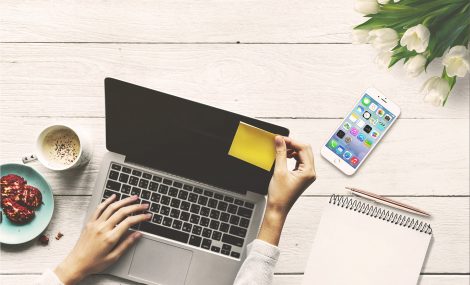